Distance to base of falls from car park: 1 KM

Taking its name from the nearby tea estate, Aberdeen falls, the 18th highest waterfall in Sri Lanka is to be found below the Castlereigh Reservoir and is an imposing 98 metres and is fed by the Kehelgamu Oya, a tributary of Kelani River (Via the Maskeliya River and Kaluaggala)

The cement steps (some 800 in all) proceed downwards through a lush tropical forest, with many mini brooks and streams along the way. At the base, an observation platform has been installed and provides a firsthand view of this majestic and picturesque waterfall. A constant refreshing misty spray is to be experienced here and after having consulted locals, visitors may bathe near to the base.

It is said that a tunnel connecting Aberdeen with the nearby Laxapana falls exists to this day, however little is known. The Norton Bridge Power project has resulted in water levels of varying extremes.

How to get there:

Only 5 kilometres from Laxapana there are two routes to get to Aberdeen falls. The route described above involves following the Norton – Maskeliya B328 to the village of Kalaweldeniya (3rd KM Post), the road splits from here and a further one kilometer on, you will come to a house, where the path to the falls begins. There is a small board indicating the location.

The second route begins from the village of Dehigasthanna, that is reached via the B71 Carolina – Norton – Wanarajah Road from Norton Bridge. Here the downward journey is some 2 kilometres.

For those wanting to glimpse the waterfall from afar, from Ginigathhena take the B71 Road, heading towards Ella Uda (located in the Alagala village at the Hulanwanguwa or ‘Windy Bend’) from here the fall is visible from a distance.

TIP –  Along the path down occasionally glance outwards for serene views of the Kehelgamuwa valley. 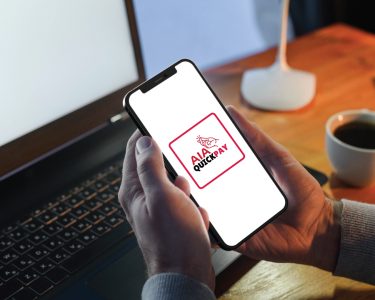 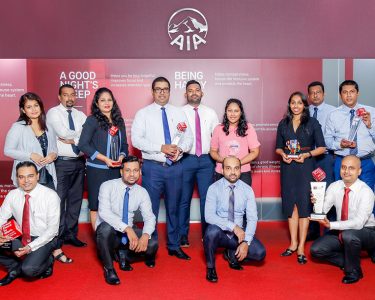 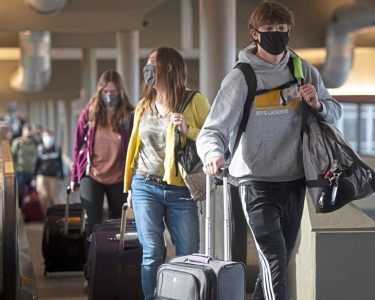 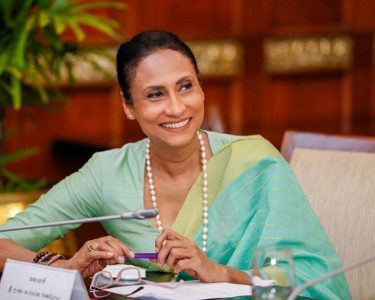 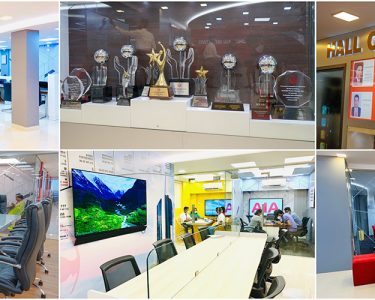